It has been unusually cold here this winter. For Austin, that is. While mentioning temps in the 20s and 30s might elicit a guffaw from my friends up north, we are not as equipped here in Texas. We’ve burned a lot of firewood, busted out the scarves, and opened up some big, red wine. Two […]

{The wine was sent as media sample. I received no other compensation. Thoughts, opinions are my own.} The tree was trimmed while Harry Connick crooned. The stockings were hung, the nativity set in place. But this year there were a few major changes. For one, my children had asked THE question. They’ve been surmising for […]

A few weeks ago, I introduced the subject of Blanc du Bois, in general, specifically in Texas. This hybrid grows well in coastal areas due to its resistance to Pierce’s disease. The name translates loosely as “white wood.”  After exploring in the kitchen with Haak Blanc du Bois Madeira with great success, I decided to try a […] 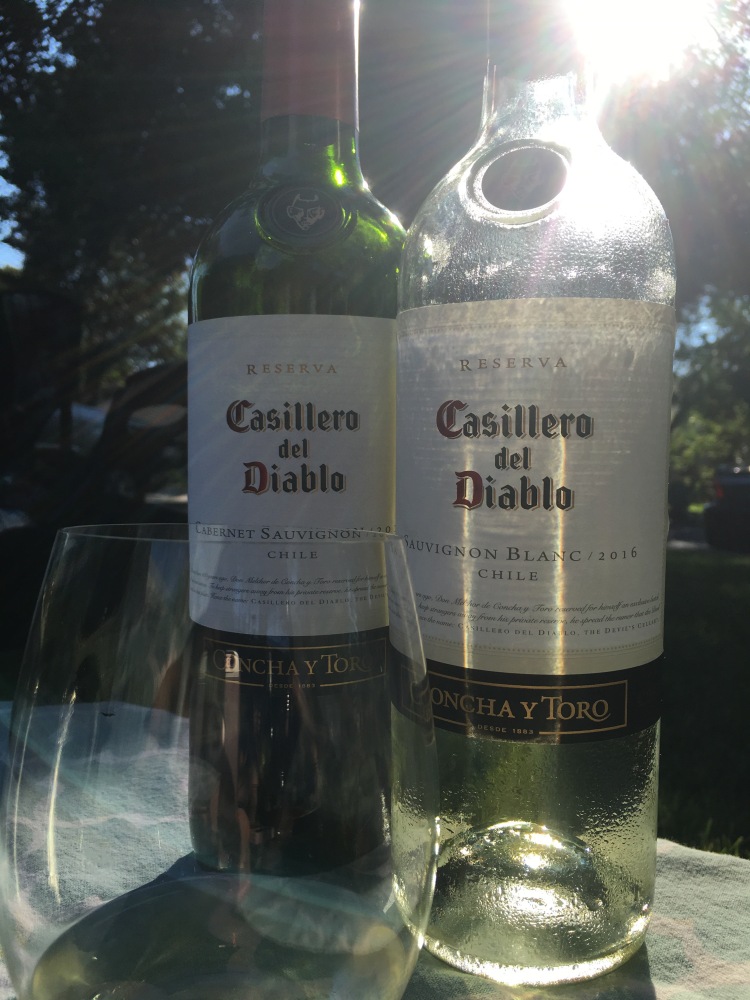 Dot-to-dots began with a scanning of the page to find where to begin. A one, an a, however it began, you had a pretty good idea of how it was going to end by the general placement of all the numbers. And yet we would happily practice numerical order, giving our caregivers a brief moment of […]

Tomorrow is the day!  I’m so excited to be heading out to Santa Barbara county to meet and learn from some of the top wine writers.  But, I’ve got to say, I’ve been feeling a little out of my league.  So what is a girl to do?  Well, some training, of course.  And how does […]